Did you realize that the most popular app medium in the world is the smartphone? Nearly 80 percent of internet users access apps via their mobile devices.

This heavy usage is why most tech entrepreneurs and business owners are so passionate about developing top of the line mobile apps. Most people fail to realize just how difficult it can be to develop an app that is both functional and appealing.

One of the most important decisions you will have to make when bringing your app to life is what type of technology stack to use. In short, a tech stack is the combination of software and programming languages used during the construction of an app.

There is both a front-end and back-end tech stack on mobile apps. If either of these components is not optimized correctly, it can lead to things like instability and crashes.

Read below to find out some helpful information on choosing the right tech stack for your mobile application.

The elements of an iOS app’s tech stack

For years, the team at Apple have dominated the smartphone and mobile device market. This popularity is why many of the apps developed by successful companies all around the world are built specifically for iOS devices. Before you begin the construction of your Apple-based app, you need to consider what type of tech stack will best work for your program. 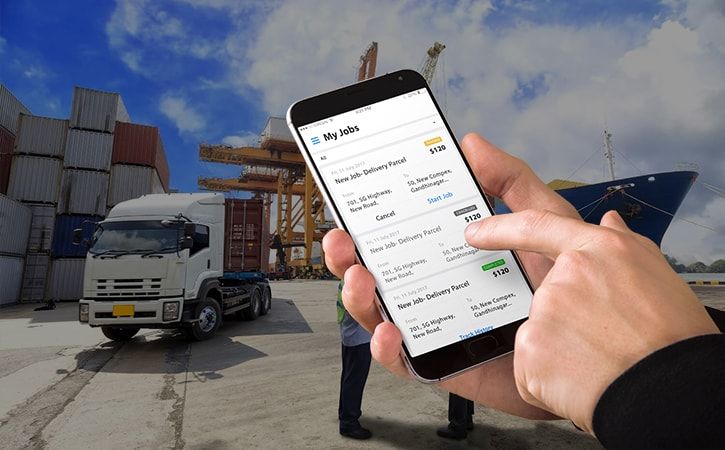 Many experienced iOS app developers prefer Swift because they believe it is more functional and less error-prone than Objective-C. This programming language allows for inline support and the manipulation of text strings and data.

Swift programming languages also provide developers with dynamic libraries that are uploaded to memory, which cuts down on the initial size of your app. By reducing the initial size on the app, you can increase both its speed and performance.

When choosing Swift as your iOS programming language of choice, you will need to use the Apple Xcode toolkit. Not only can you create native mobile apps with this toolkit, but also can bring desktop apps to life. The Xcode toolkit features integrated support, graphical editors and, debugging tools.

The iOS SDK features a programming interface that allows you to link software applications and the platforms on which they are running on. It means you will be able to use elements of Apple’s touchscreen interface and the iOS proprietary operating system to optimize your app. By using these tools, you can make it easy for users to engage with your app on just about any Apple device they have.

The elements of an android technology stack

While Apple currently has the lion’s share of the app and mobile technology market, Android is picking up the steam. In recent years, Android devices have given Apple a run for its money. If you are looking to take your app into the Android market, you will need some of the following tech stack elements. 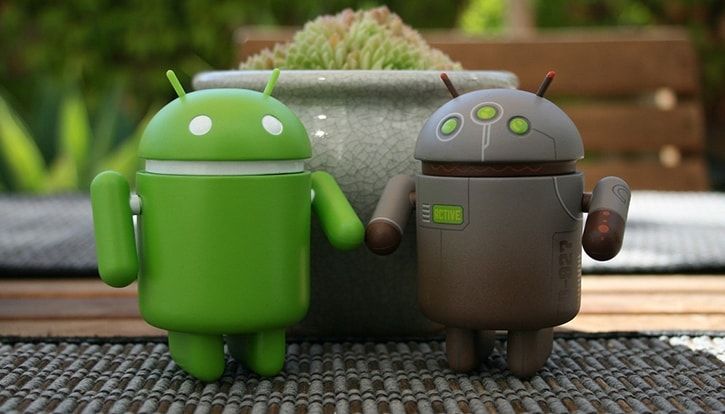 When developing native Android apps, you can choose between Java and Kotlin coding languages.

For years, Java has been one of the most popular programming languages on the planet. This open-source tool provides developers with extensive libraries that make coding more comfortable and enjoyable. However, more and more developers are starting to use Kotlin programming language due to its increased stability.

Most designers claim that Kotlin has helped them design operational mobile apps that underwent a smooth transition between animated interactions. The only way to decide which programming language is right for your apps is by trying them out.

The Android Studio provides app developers with debugging tools, a flexible build system, and an instant build and deploy system. With the help of this toolkit, you should have no problem building high-quality apps that are both unique and easy-to-use.

The Android Developer Tools offers developers things like Android coding support, device debugging tools, emulators and test automation support. Generally, more experienced developers will use this toolkit due to the high level of customization it offers. While it may take a bit to grasp the capabilities of this toolkit fully, it is worth the effort you invest.

Get the latest app features with android SDK

Are you trying to write programs that have the latest features Android has to offer? If so, using the Android SDK is a must. You will be able to download each component of the Android SDK separately, which will reduce the amount of storage you use. There are also some third-party add-ons you can take advantage of.

While we laid out tech stack options for native apps, there are also some cross-platform options in the market. Generally, the cross-platform approach will allow you to use a single code base to develop your programs. Usually, JavaScript and TypeScript are the programming languages of choice for cross-platform apps.

With choosing the right framework, you will be able to make your app feel native on either an iOS or Android device. Before releasing your app, you need to test it thoroughly to ensure there are no problems present. Doing this will allow you to avoid issues with customer retention and high levels of app uninstallation.

Noman Shaikh is a Digital Marketing Head at Fixlastmile which is known for developing top-notch last mile delivery Software He believes in sharing his strong knowledge base with leaned concentration on entrepreneurship and business.