How blockchain & IoT development can secure our personal data

How blockchain & IoT development can secure our personal data

Have you heard of the Internet of Things (IoT)? The phrase is essentially referring to everything that is connected to the internet. Think about the massive network of electronic devices, cars, home appliances and phones that we’ve connected to the internet since its inception. That’s the Internet of Things. It’s huge right now, but imagine how big it’s going to be in 10, 20 or 50 years.

Can you imagine, there will be more than 75 billion Internet of Things (IoT) connected devices by 2025. This would be a nearly threefold increase from the IoT installed in 2019. 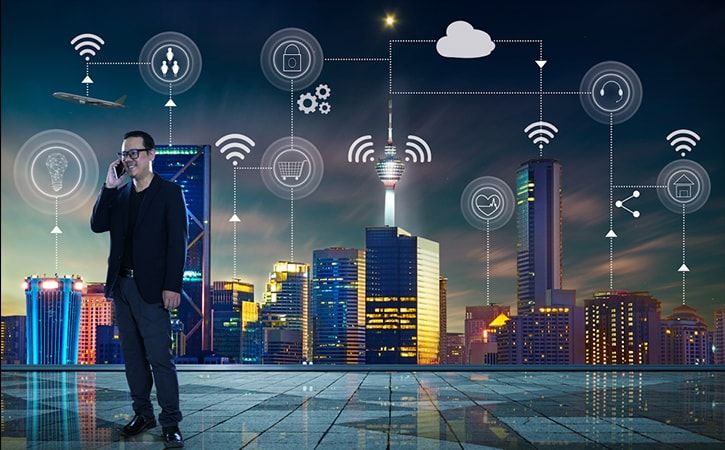 (Business man in front of city with abstract representation of the Internet of Things.)

While most of us have become accustomed to the presence of the internet in our daily lives, there’s another world-changing emerging technology that some might not even be aware of. That’s blockchain technology. Blockchain technology is marked by a couple of specific traits that make it special:

Those two special traits are what make cryptocurrencies, such as Bitcoin, safe and secure.

While the IoT continues to grow wildly, there is one area that continues to worry the technology experts. That’s its lack of security and vulnerability to attacks. The IoT is centralized and vulnerable. Think of the fiasco that led to the #DeleteFacebook movement.

Read more: Create a culture of innovation with IIoT World!

Most of our important data lives on centralized servers that belong to internet giants, such as Amazon, Google, Apple, Microsoft and, of course, Facebook. If malicious actors are looking to wreak havoc, they usually know exactly where to go.

The lack of security with the IoT is the exact issue that blockchain technology can address. Blockchain would help prevent the duplication of data, as it currently does with Bitcoin and other cryptocurrencies. Because of the many hundreds of thousands of servers storing the Bitcoin ledger, it’s impossible to attack and alter.

An attacker would have to alter the ledger of 51 percent of all the servers, at the exact same time. The financial cost of such an attack would far outweigh the potential gains. The same can’t be said for our private information that lives on single servers owned by Google and Amazon. 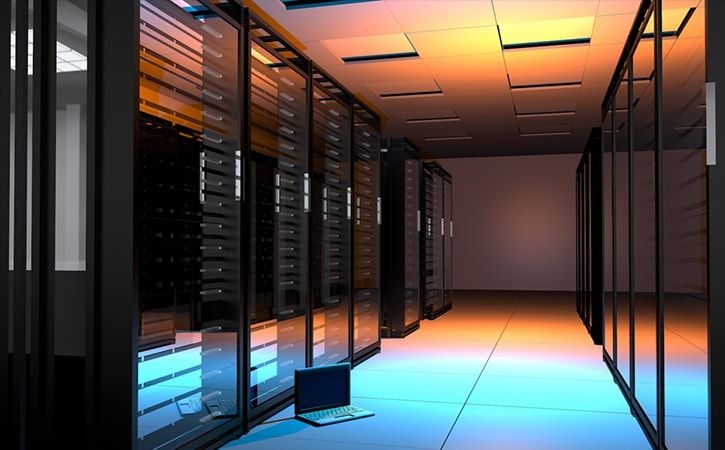 More advanced blockchain & IoT app development would eliminate the need for a third party to establish trust in the IoT. Blockchain itself provides self-sustaining trust. Blockchain features distributed data, which prevents the possibility of the data being tampered with by malicious actors.

Did you know; The global blockchain technology market is estimated to reach $20 billion in revenue by 2024.

IBM and the start-up Hu-manity.co launched a blockchain-based app that prevents data leaks and allows patients to sell data directly to pharmaceuticals companies.

Device authentication and identification would become much easier with the use of blockchain.

That would certainly be a very huge problem. Further blockchain & IoT development should lead to faster, more dependable internet connections around the clock.

As the demand for secure data storage continues to grow each year, you can bet that blockchain & IoT development will continue to grow as well. Blockchain provides a real solution to the massive security problem that the IoT faces. If you want to discover how blockchain technology can help your internet-related business, the first step is to contact a qualified dApp developer.

The retail industry is evolving over growing pressure from e-retail. Smart Retail Solutions are an integral instrument of the retail evolution.