Initially developed to make cryptocurrency viable, blockchain technology has rapidly become an industry standard off the back of the remarkable rise of Bitcoin — but it isn’t limited to serving as a framework for coin exchanges.

In fact, the fundamental principles of blockchain technology — decentralization, security, reliability, and accessibility — give it potential applications across the entire business world. And while many of them are still only theoretical, a lot of practical progress has already been made.

In this piece, we’re going to look at 5 ways in which blockchain technology is being harnessed that might be quite surprising to anyone who only associates it with Bitcoin. Let’s begin!

Identity theft is a major concern in a time when so much about us is readily accessible online. We protect important accounts with personal details, then share those details through social media — we store vital documents in the cloud then protect them with the same weak passwords we use everywhere else. 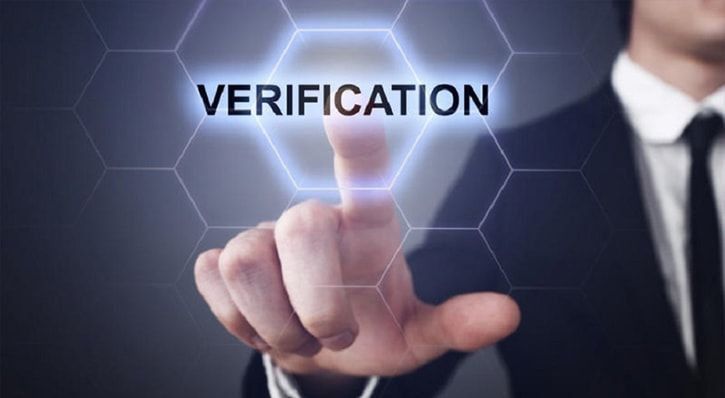 Someone feeling sufficiently motivated by greed (or spite) can find all the data they need to cause irrevocable harm to the average internet user’s life.

To handle this widespread lack of security, important actions that require meaningful identity verification (such as making changes to a bank account or dealing with the government in some way) will generally ask to see some physical evidence that can’t be instantaneously copied and is thus more meaningful — generally something like a current password, a credit/debit card, or even a birth certificate.

But this approach is quite irritating, and produces a major lag through needing proof to be mailed, reviewed, and safely returned. This is why companies are working on using blockchain technology to decentralize proof of identity, ensuring that there’s no single point of failure and no malicious entity can take unilateral action to compromise the data.

Security company Civic has established a platform that uses biometric data to access multi-factor authentication using blockchain, making it easy for users to handle even the most secure actions without needing complex logins or physical tokens.

The modern business world would struggle to function without access to cloud storage. We’ve become entirely accustomed to simply being able to drag and drop files into cloud folders and retrieve them from any device, platform or location. 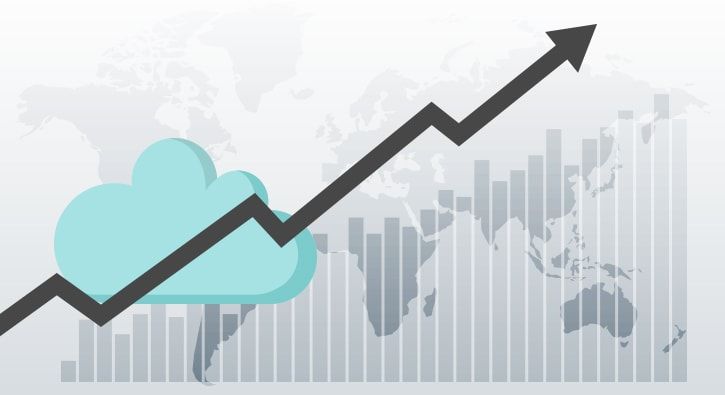 The problem with this is that, while cloud storage servers are typically numerous and equipped with backup systems to avoid extended downtime, they are created and maintained by singular entities. Take down the SaaS company responsible for a cloud storage service, and you take down the service.

Using blockchain technology, startup Storj is aiming to further network cloud storage so it won’t be reliant upon governing bodies. Users will pay flat fees for storing or downloading files, and can even earn money by volunteering their storage space to serve as a repository for the network.

Conventional cloud storage can make use of CDNs to cache files on multiple servers and speed up delivery, but blockchain storage would take it to the next level.

3) To clean up diamond trading

Gem trading in general has always involved a lot of questionable behavior, with the massive amounts of money involved (and the distance separating the primary buyers from the sellers) driving some highly-unethical practices.

The diamond trade is the worst of a bad group. Miners are mistreated and exploited, specifications are exaggerated, fakes are sold whenever possible, and the entire process is lacking in any kind of transparency.

For all of these reasons, the implementation of a blockchain ledger is just what the diamond industry needs. With every transaction readily accessible to anyone who cared to look, it would be massively more difficult for traders to get away with unethical behavior.

It might prove challenging to get a blockchain system so entrenched in the trade that its use would be implicitly mandatory, but it’s a noble goal to pursue.

Fintech startup Everledger is doing just that, providing a system for tracking the buying and selling of diamonds and aiming to continue expanding it whenever possible to encompass an ever-growing percentage of the diamond trade.

If it can only reach the tipping point at which it becomes more financially sound to use Everledger’s blockchain that to circumvent it, the diamond trade will finally see meaningful transparency.

The final two uses of blockchain we’re going to look at are, I’d say, more important than the previous three, because they address one of the major problems with blockchain use: the resource-intensive processing required to carry out of the proof-of-work calculations.

Solar power is a pivotal cog in the wheel of renewable energy, yet it has never quite become mainstream, and there are several reasons for this.

Solar panels are an eyesore, they’re expensive to install, take a fair while to pay for themselves, and don’t generate power very efficiently or consistently. But technology is improving, as are approaches to its implementation.

What blockchain equips people with solar panels to do is sell the solar energy they don’t use. By connecting their power meters to blockchain nodes, they can sell electricity when they don’t need it and buy it back when they do.

There are no energy companies required and no confusing reward rates to navigate — it’s all dictated by the community. And instead of needing costly proof-of-work calculations, those systems can use consensus algorithms to verify transactions.

To see how this work is being done, you can look to how companies like Solar Bankers are aiming to make independent off-grid energy systems user-friendly and reliable enough to be viable in today’s world.

In the last section, I noted that the last two uses would do something about the proof-of-work demands of current implementation blockchain development technology. While it’s possible to avoid them entirely, as we just saw, it’s also possible to use them in interesting ways.

Described as a global supercomputer, Golem lacks any central processing — instead, it derives all of its processing power from blockchain mining.

Since the proof-of-work calculations required to verify transactions can in principle be anything you need calculated, Golem allows its customers to rent that massive aggregated power as needed.

This is an outstanding solution for the mining problem. Companies or research institutions that need enormous processing power to calculate things like weather patterns or health models don’t need to invest in their own computing systems, and all the power that would otherwise have been essentially wasted can be made highly productive.

The future of blockchain

It’s clear at this point that blockchain is fairly settled as a technology when it comes to cryptocurrencies. Ecommerce CMS provider Shopify set a precedent when it announced full Bitcoin support for its comprehensive DIY eshop designer all the way back in 2013, and once you add in the proliferation of add-ons, extensions and plugins to other platforms (such as this one for Magento), it’s hard to imagine that it’s likely to collapse any time soon. 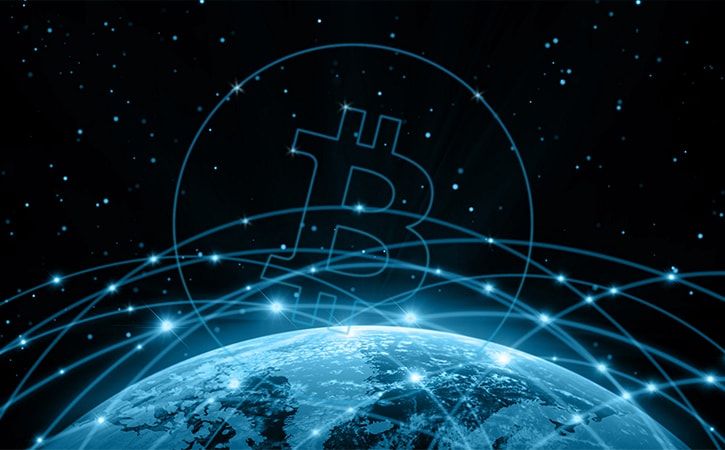 What will be more interesting to see, though, is what else is achieved with it. Bitcoin may become a global standard currency, or it may flame out entirely, but if blockchain technology can give rise to a wave of meaningful community-driven technological solutions like those we’ve looked at, future generations will look back on blockchain, and not cryptocurrency, as the real revolution.

If you are seeking blockchain development, get in touch with leading mobile app development companies that provide top-notch solutions and have gained expertise.

Patrick Foster is a writer and ecommerce expert from Ecommerce Tips — an innovative ecommerce blog dedicated to sharing business and entrepreneurial insights from the sector.