Why You Need an MVP for Your Mobile App?

Why You Need an MVP for Your Mobile App?

When you want to create an app, you have two options on how you proceed with mobile app development. The first is the traditional way and the other is MVP. 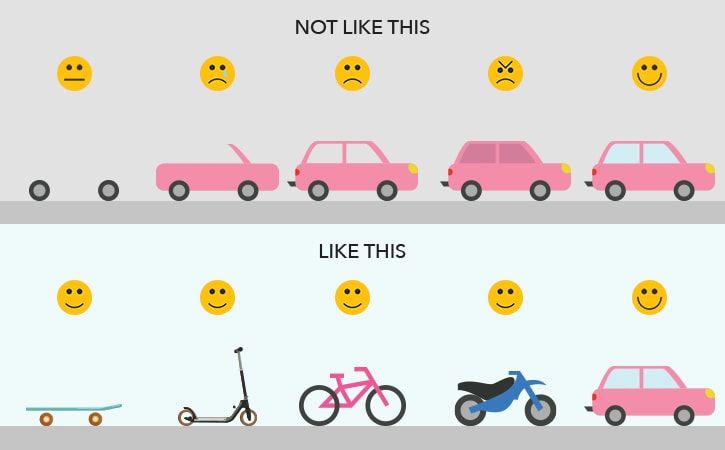 The traditional way revolves around ideas—pure, evil abstract and, sometimes, senseless ideas. You have many ideas that you want to see in your application. You need the best development team. There are going to be a lot of features.

It is an eCommerce app. You want all the features a user can think of from ‘Add to Cart’, and ‘Quick Login’ to ‘Chat with seller’ and ‘Fingerprint authentication’.

The company gives you the final quote. You make the advance payment. After six months, they deliver the app. You pay the entire sum. Sounds great?

Except, the results fail to meet your expectations. Either the users don’t like it or you’re doing something wrong.

As sad as it sounds, you failed with your money and time and are being wasted. You can blame your bad luck, twisted fate, a canny competitor, or your distant uncle but you failed.

A better approach to the traditional way is MVP. MVP stands for a Minimum Viable Product, which is your early product release.

MVP inputs only the features that you think are the most important and unique. In this case, the whole project development would need significantly less money and less time.

The same ecommerce app that took 6 months to reach market could take only one and a half month.

Of course,… you want a lot more features

While the early adopters are installing your app, you’re collecting the analytical data, measuring them, doing customer interviews, getting the feedbacks, etc. Apparently, all of that makes for application testing.

The results might fail to meet your expectations. That may not necessarily be the case every time. However, it may happen that the users don’t seem to like your product or your features are not useful.

It still doesn’t mean that you failed completely but even if you did, the loses, both ,in terms or time and money, are considerably less compared to the traditional method.

Of course, you can always come back, consider your failures and do it all over again. Once your early users are optimistic about the market tests and you have passed the test, then you can continue adding new features or improving existing ones. The cycle goes on and on till the lifecycle of your mobile application. 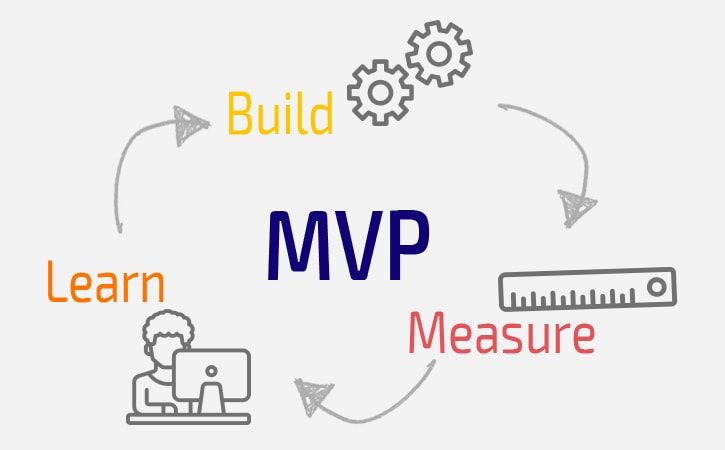 Your ideas need to work and mind the fact that this is a long-lasting process that feels like a loop you have to go through over and over again.

MVP works if you want to do the market testing soon and spend less money than the whole project would need. Like they say work smarter, not harder.

You must prepare a list features are that you think are the most critical to the functionality of the app. Then you break them down in terms of ease of creating because your goal on a Minimum Viable Product is to get something into the hands of the marketplace for as little money and time as humanly possible.

There are going to be some stuff in the app that you want to add desperately that you think will push the app over the edge. The important thing here is getting to the market as quickly as possible because inevitably whatever you think the market is going to do with your product, how they’re gonna respond to it or what needed is that you’re meeting.

It’s going to be slightly different than the way that the market actually responds and you must be prepared to be nimble to change and adjust things in order to address whatever it is that the market is telling you.

The problem is you have limited resources. Trying to apply them to every feature you can think of across multiple devices is not the way. Rather, you should pick a very small subset of features that you believe really execute against your product offering. The way that you will deliver value and rank those features in order of ease of implementation and impact.

If you find a feature that is easy to implement and has a high impact on the product, the feature must make it to the early release prototype. 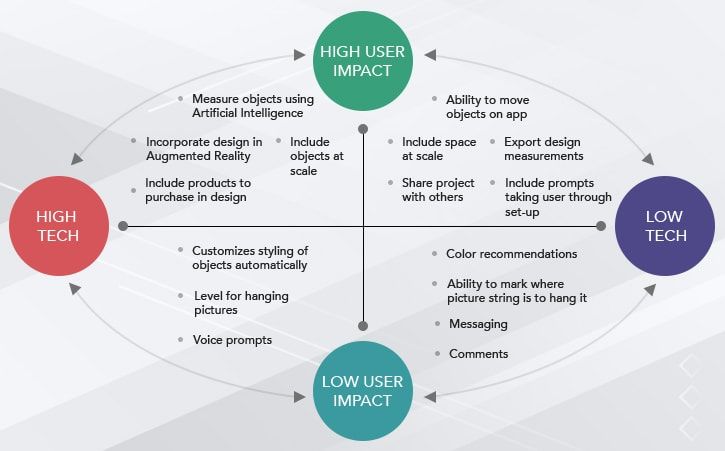 There are the things you want to do first and must prioritize in that order. Only get to the hard-low impact stuff when you’ve already got something that’s out in the market. It’s already delivering value and you’re getting feedback.

Stay away from cool, shiny features

There are products that have been out in the market from five to ten years and still don’t have some relatively obvious features because they are either hard to implement or of low impact.

Build that architecture out, look at that, be relentless, steer everything by that, judge by dollar spent, time to execution, get it in people’s hands even when it’s ugly, even when it’s painful and get feedback.

Pivot, adjust, re-release, and bring features that people will actually pay for because at the end of the day profitability is the only thing that matters

Being cool is the fastest way to go out of business. You want to make sure that you’re doing something that meets people’s need and people are willing to pay for it. That is your path to Minimum Viable Product.